Public Talk: Tweeting to the Stars at the Burke Gaffney Observatory 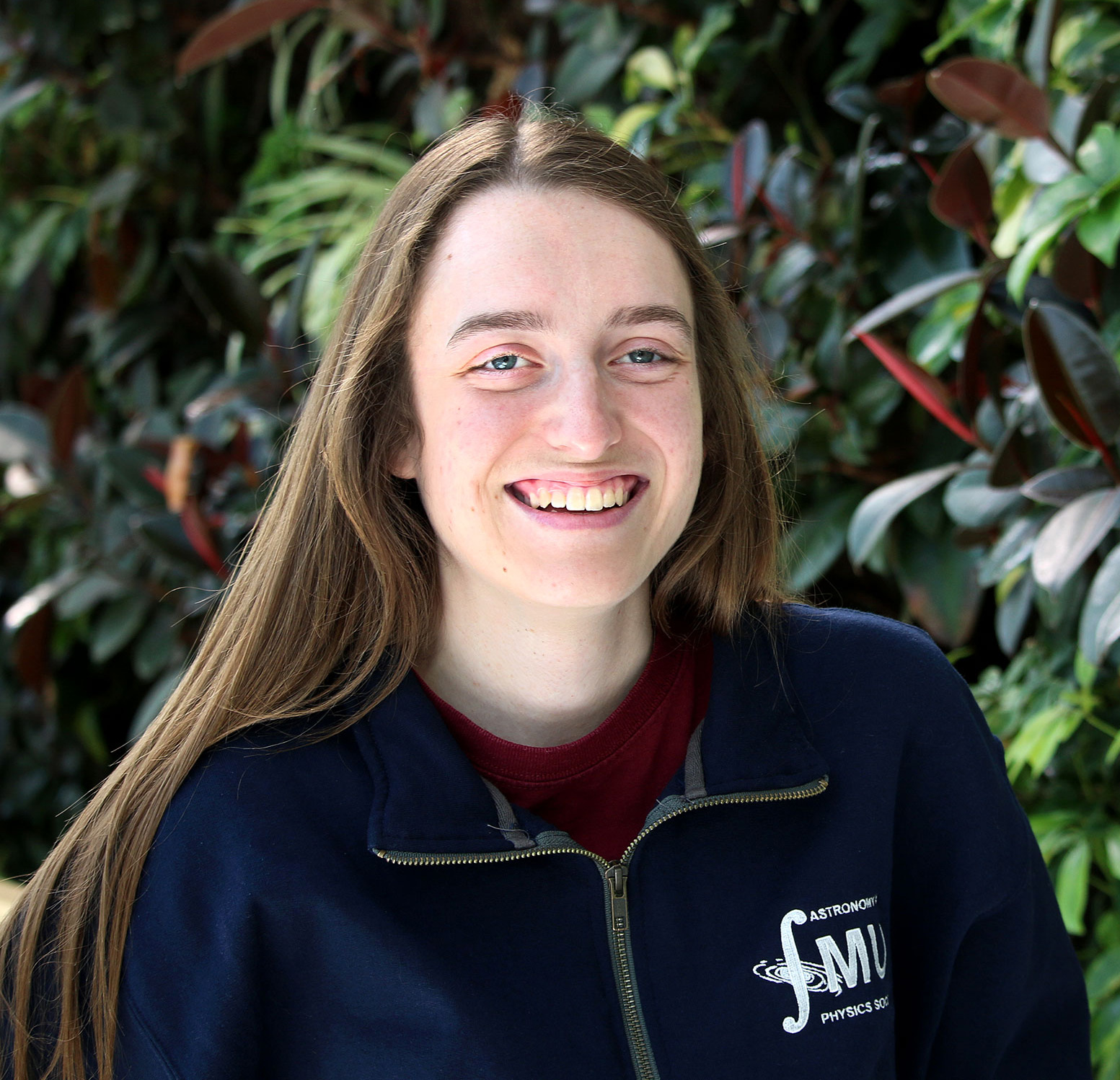 We are thrilled this year to bring Tiffany Fields to Nova East as the speaker for the public talk on Saturday, August 31. Tiffany is an MSc student in astronomy at SMU. She has worked as a telescope operator and public tour guide at the Burke-Gaffney Observatory since 2015, helping both students and the general public learn about the universe.

Roy Bishop, Ph.D., is professor emeritus and Honorary Research Associate of Physics at Acadia University. He is well known and respected in Nova Scotia and in national astronomy circles for his articles and public lectures on astronomical and other natural phenomena such as the tides. His photographs featuring these topics have been widely published. He was editor of the Observer's Handbook for the Royal Astronomical Society of Canada (RASC) from 1981-1999. His monthly star charts for North America appear in several journals. In 1997, Asteroid # 6901 was named "Roybishop" after him. Bishop served as RASC President from 1984-1986, and as Honorary President from 2001-2005. He received the RASC Service Award in 1988, the Chant Medal in 2002, and the award of Fellowship of the RASC (FRASC) in 2013. In Halifax Centre, he has served as President (1975-76) and as Secretary and National Council Representative. In 2012, he was inducted into the Nova Scotia's Discovery Centre Science Hall of Fame.

Judy’s enthusiasm for astronomy began at her first Nova East in 2012, describing her curiosity about the night sky as going from zero to 100 in one week-end. She has served in the secretarial role on the RASC Halifax Centre since 2016. She has earned two observing certificates – Explore the Moon (binocular version) (2017) and Explore the Universe (2018). She is currently working to complete Explore the Moon (telescope version), Messier Objects and the Isabel Williamson Lunar Observing Program. She now enjoys sharing her enthusiasm with her grandchildren. 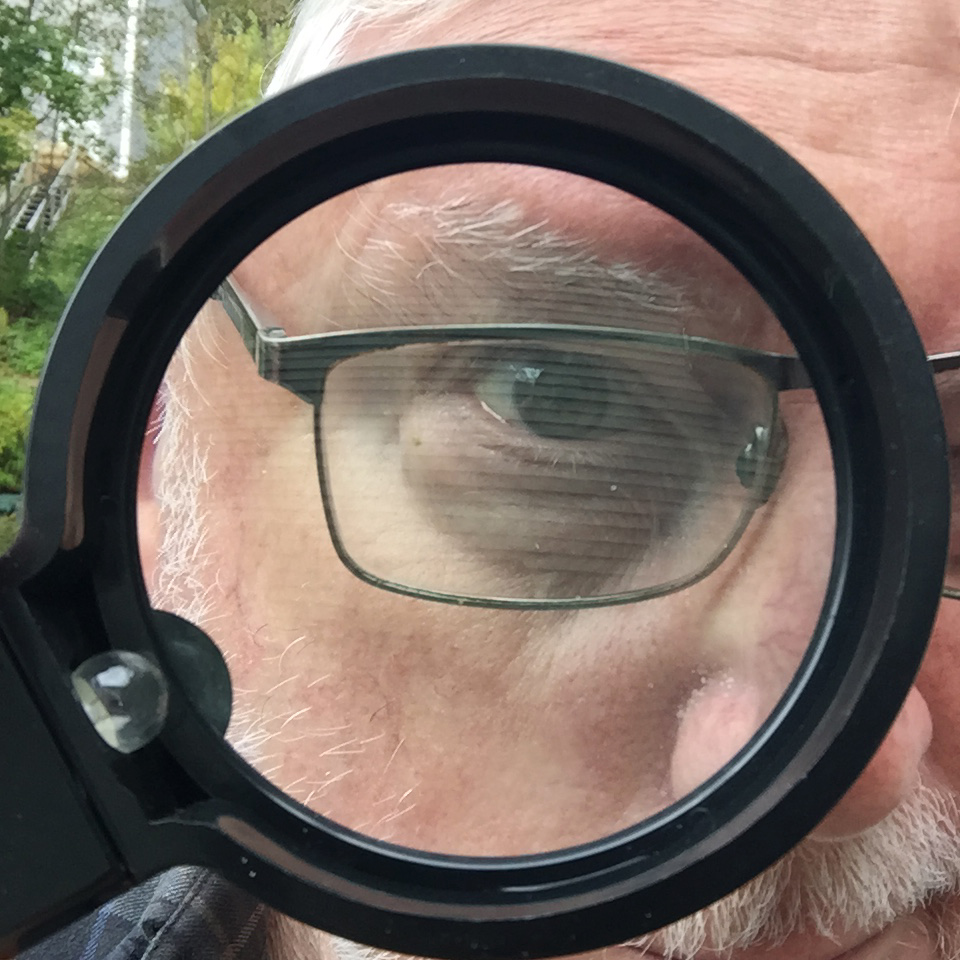 Dave Chapman is a life member of RASC. He has held several positions on the Halifax Centre Board of Directors, served as President of the Halifax Centre (1996-1997), was the editor Observer Handbook (2012-2016), and has contributed to several RASC publications. He is the immediate past-Chair of the national RASC Observing Committee. In 2010 Dave Chapman together with Halifax Centre member Quinn Smith were instrumental in having Kejimkujik National Park designated an RASC Dark-Sky Preserve. The awards he has received include the Simon Newcomb Award (2006) and the RASC Service Award (2015). He is also affectionately known as Halifax Centre's resident "lunatic". 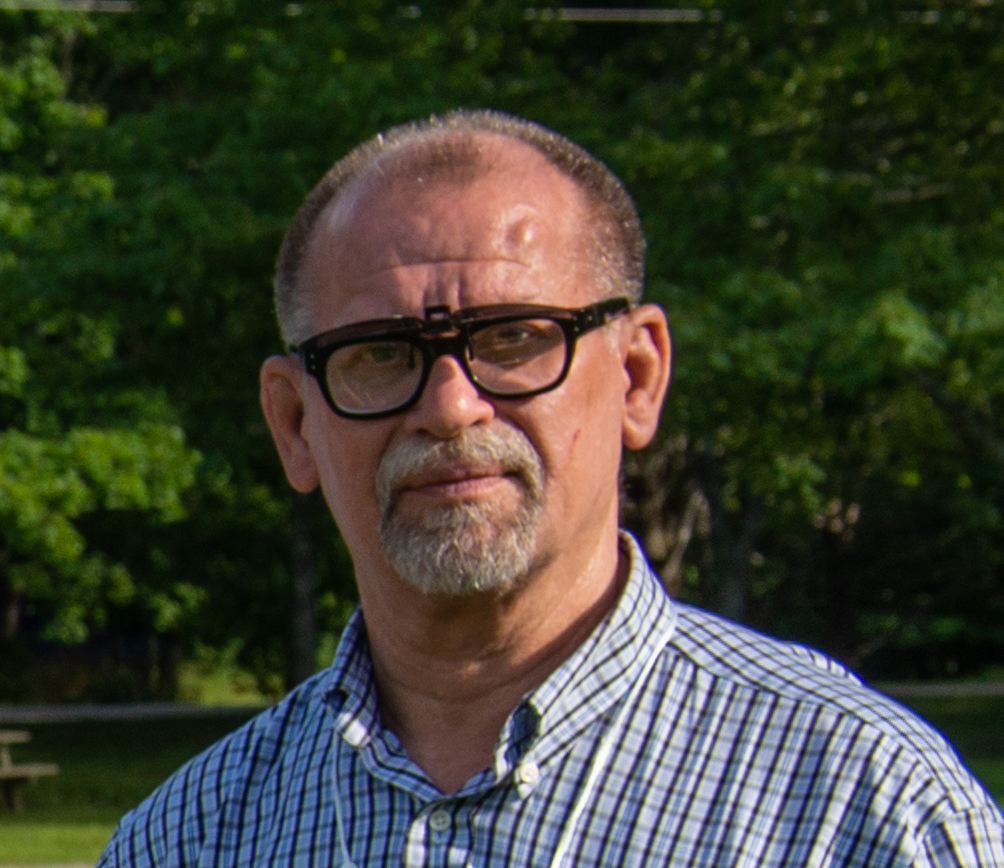 Paul, the 2017 recipient of the RASC Qilak Award, has been a member of RASC Halifax Centre for numerous years and is very active in public outreach, especially with youth. As a school bus driver, Paul challenges his students with astronomical questions and alerts them to astronomical events. Paul is a poet and contributes his monthly Food for the Soul poem at Halifax Centre meetings. He is a member of the Board of Directors and acts as the Outreach Chair for the Centre.

John Read is the author of several astronomy books for beginners. He is currently an astrophysics major at SMU and a telescope operator at the Burke-Gaffney Observatory. He has been a Director of the RASC Halifax Centre for two years, and also serves as the Centre’s Librarian.

Tony, as an ardent supporter and promoter of astronomy observation using binoculars, developed the popular Ace Amateur Astronomer (AAA) Certificate program used in Halifax Centre. Tony has served on the Halifax Centre Board of Directors and as Nova Notes Editor 2015-2017. He has received numerous RASC observing awards, including the Messier Objects certificate (2016), Explore the Universe (2017), and all three Astro-Imaging Certificates in 2017 (Solar System, Wide Field and Deep Sky). He has also contributed articles to RASC publications.

This is Kathy’s third talk at Nova East.  Kathy got her first telescope at age 7, and, at age 11 used her allowance to buy a 3” Tasco.  She joined RASC Calgary Centre while in high school and has been a member of the RASC, intermittently, ever since.  Her interest in astronomy was rekindled in 1997 by Comet Hale-Bopp. The dark skies of coastal BC in 2005 provided further motivation.  She has been an astrophotographer ever since. She is retired from careers in the Air Force and IT, and has lived in Nova Scotia and been a member of the Halifax chapter of the RASC for six years.  Last year, her photograph of M13 won both the adjudicated and people’s choice awards at Nova East, was selected photo of the week by Sky News magazine and published in the hard-copy edition, and went on to win the RASC’s national Imagining the Skies competition. 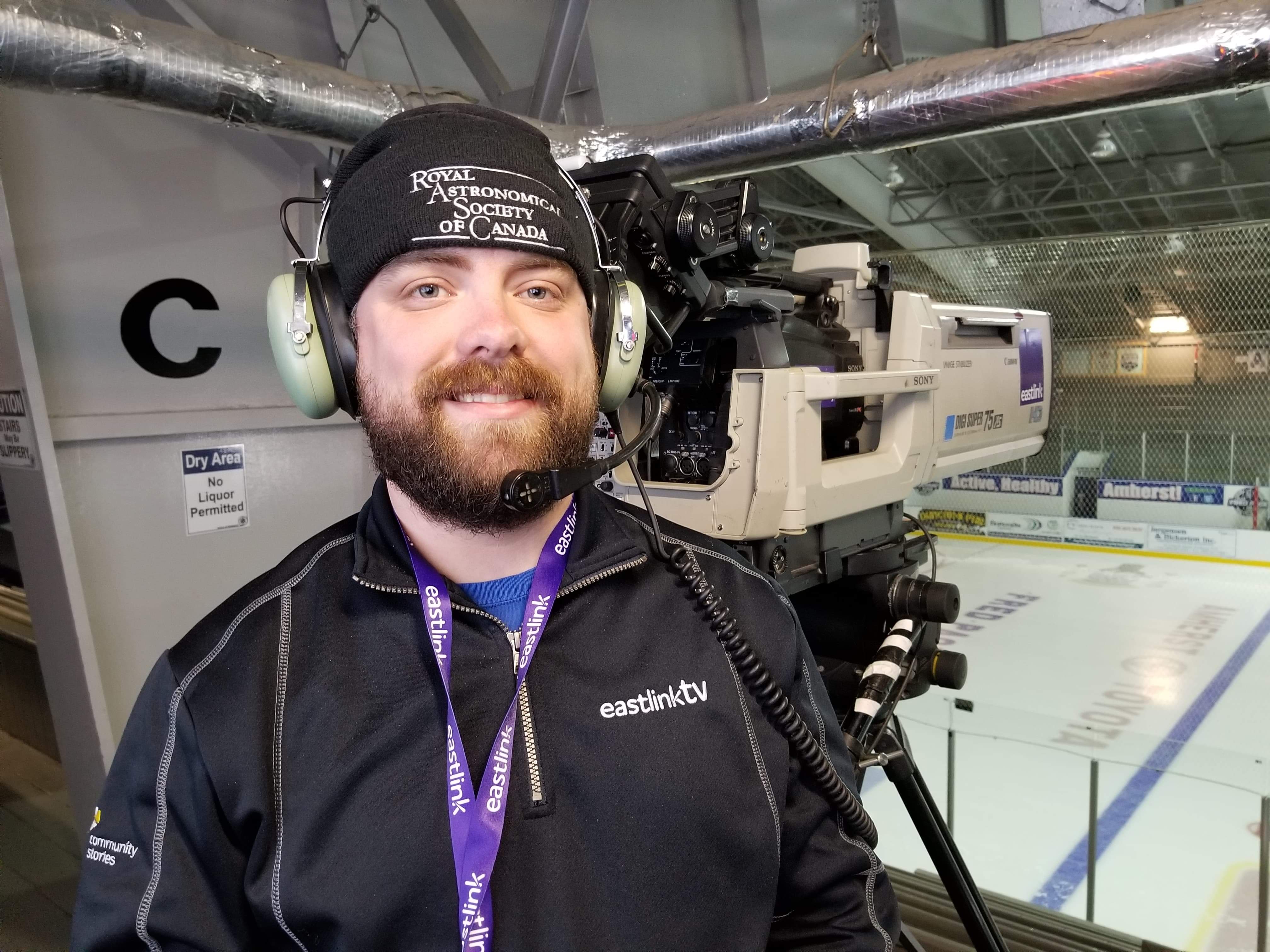 Charles is an avid amateur astronomer, a TV producer with Eastlink, and a roving astronomy ambassador. He has served as a Director of RASC Halifax Centre for two years and is currently the Centre’s Vice-President.