Paul, the 2017 recipient of the RASC Qilak Award, has been a member of RASC Halifax Centre for numerous years and is very active in public outreach, especially with youth. As a school bus driver, Paul challenges his students with astronomical questions and alerts them to astronomical events. Paul is a poet and contributes his monthly Food for the Soul poem at Halifax Centre meetings. He is a member of the Board of Directors and serves as the Outreach Chair for the Centre. 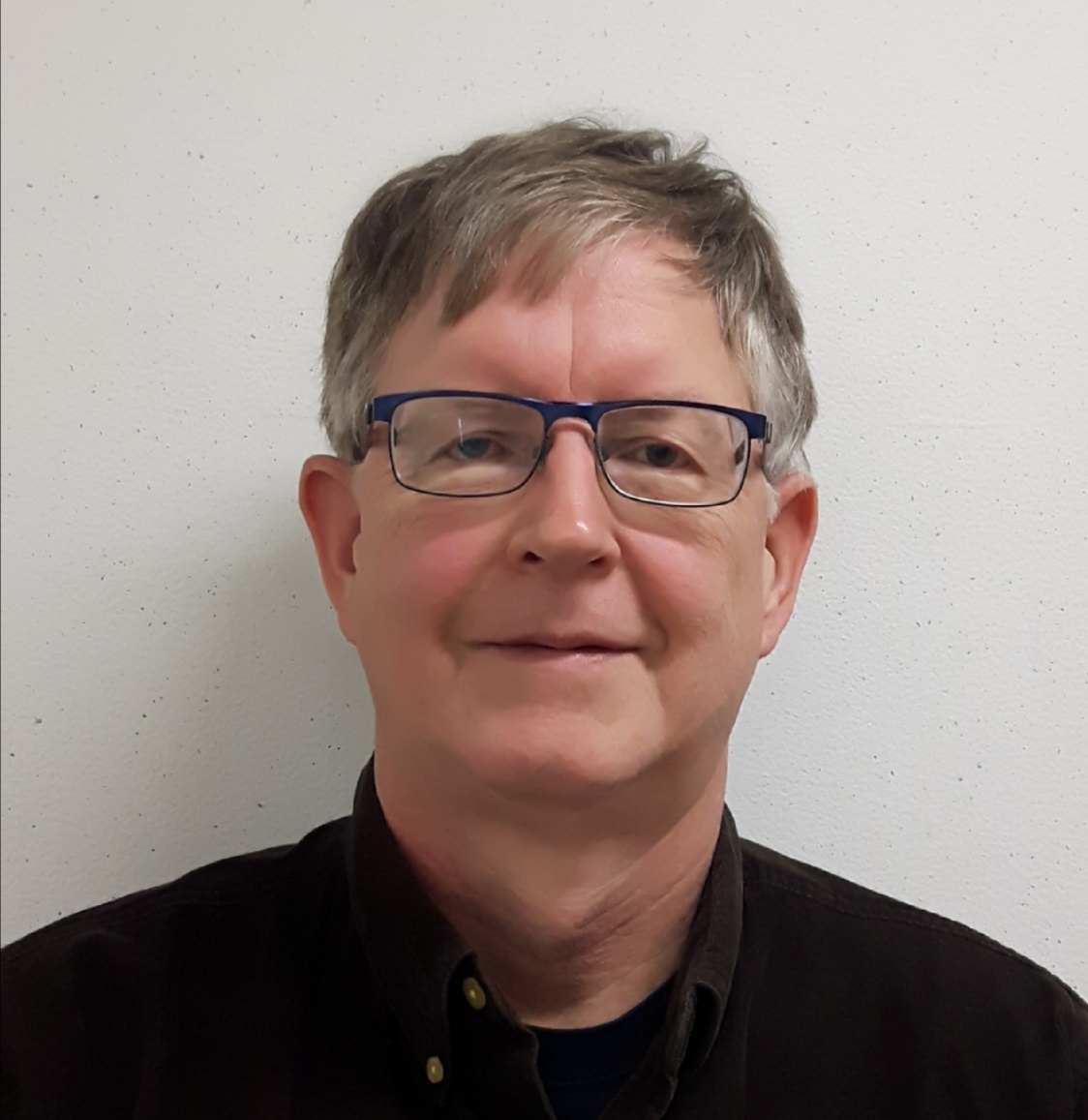 David Hoskin is a member of the Royal Astronomical Society of Canada Halifax Centre. Although David enjoys all aspects of amateur astronomy, his passion is astroimaging. He has earned RASC's Wide-Field, Solar System, and Deep-Sky Astroimager certificates, and is active in outreach activities. David resides in Halifax with his partner Eva and their two mischievous Tibetan Spaniels. 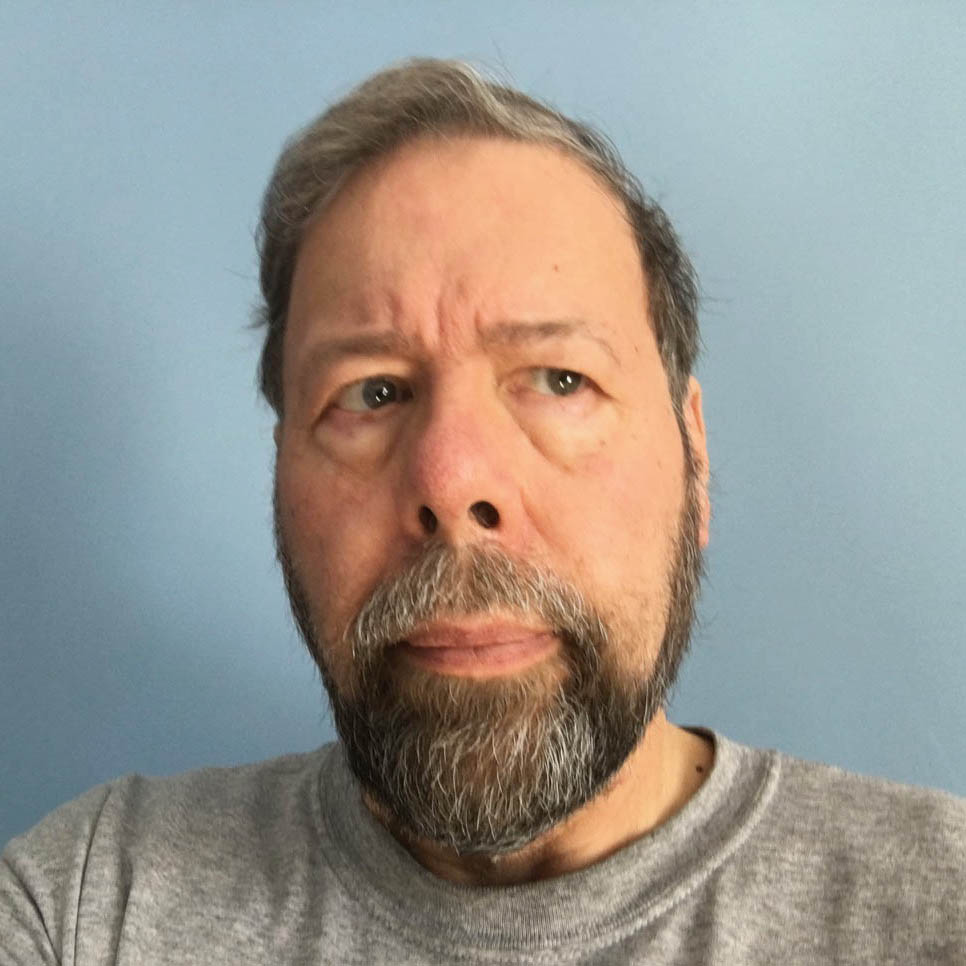 Patrick Kelly has been fascinated by the night sky as far back as he can remember. He has shared his love of astronomy through talks, planetarium shows, and has taught first-year astronomy at several Nova Scotia universities. An active member of the Royal Astronomical Society of Canada's Halifax Centre since joining the Centre in 1981, he has also been involved with the society at the national level, including editing the RASC's Observer's Handbook from 2007 to 2012. He was made a Fellow of the RASC in 2016, much to his surprise! 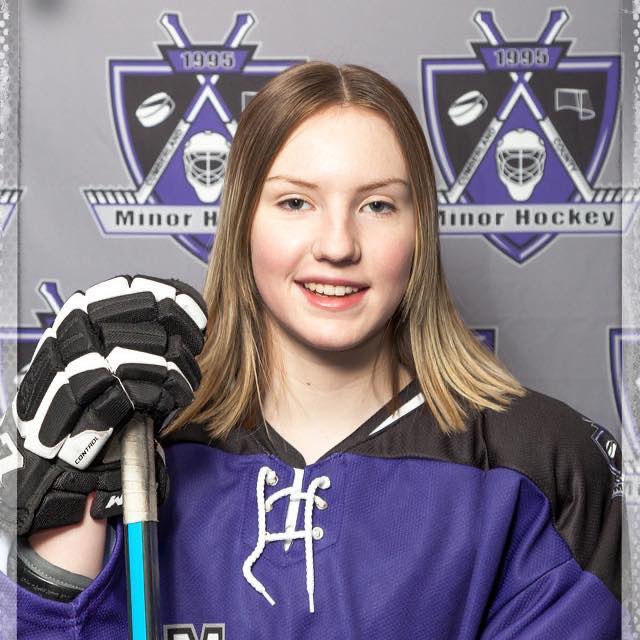 Fiona Morris has lived in Springhill, Nova Scotia for all 16 years of her life. She attends Springhill Jr/Sr High School (currently Grade 10) and her favourite subjects are science and math. She has several hobbies, but astrophotography is her favourite. She has been interested in imaging the sky for almost 2 years and plans to continue for many more. Fiona was recently profiled in SkyNews magazine, and is a Youth member of RASC. 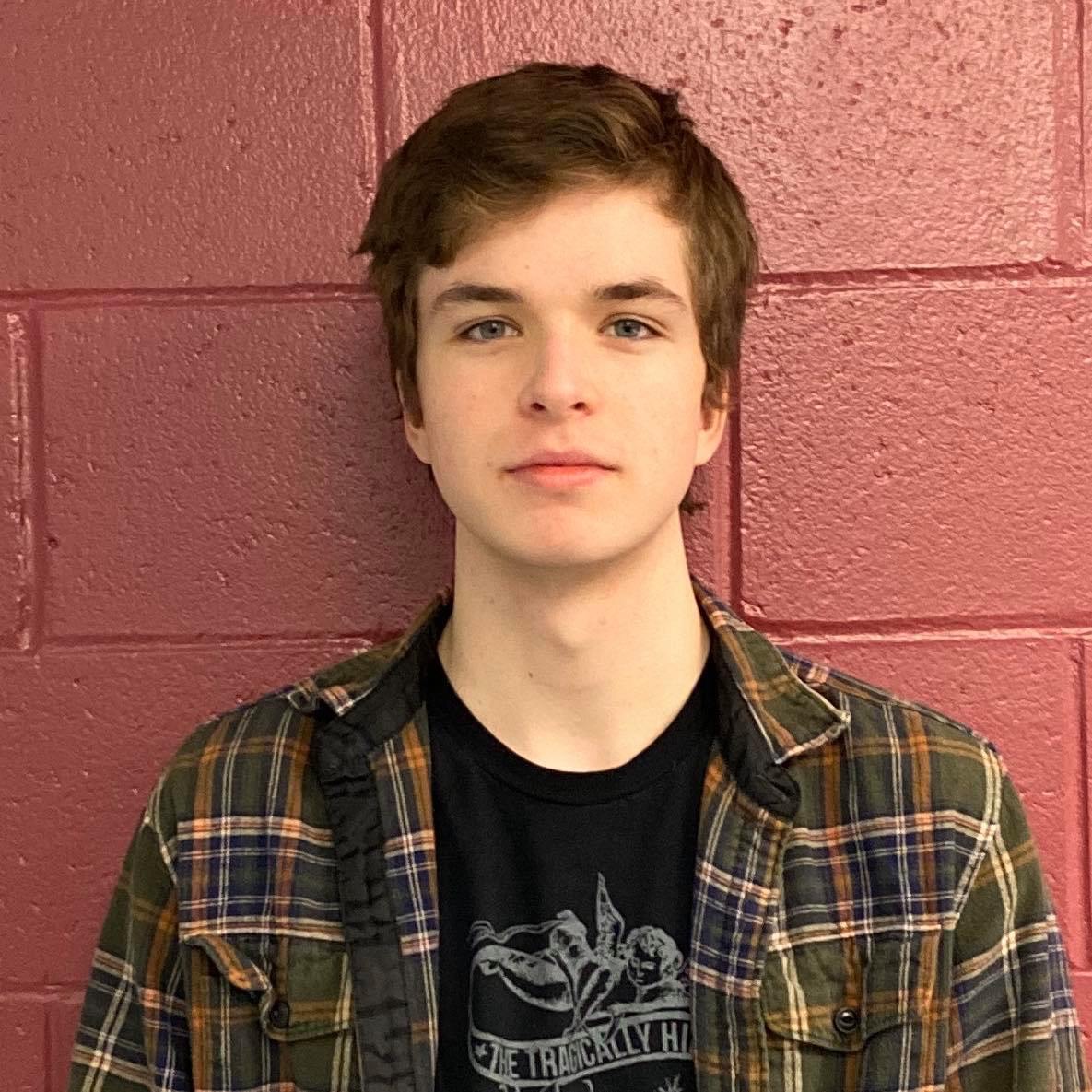 Keegan Oickle is a 16-year-old amateur astronomer from Milton, Nova Scotia. Like most astronomy enthusiasts, he’s been interested in astronomy and space ever since he was very young. His first astronomy-related memories include stargazing episodes during family canoe trips into the Kejimkujik back country. He took up astrophotography around three years ago and he’s been excited about it ever since. Keegan is a Youth member of RASC and serves on the RASC Youth Committee.

Tony, as an ardent supporter and promoter of astronomy observation using binoculars, developed the popular Ace Amateur Astronomer (AAA) Certificate program used in Halifax Centre. Tony has served on the Halifax Centre Board of Directors and as Nova Notes Editor 2015-2017. He has received numerous RASC observing awards, including the Messier Objects certificate (2016), Explore the Universe (2017), and all three Astro-Imaging Certificates in 2017 (Solar System, Wide Field and Deep Sky). He has also contributed articles to RASC publications. 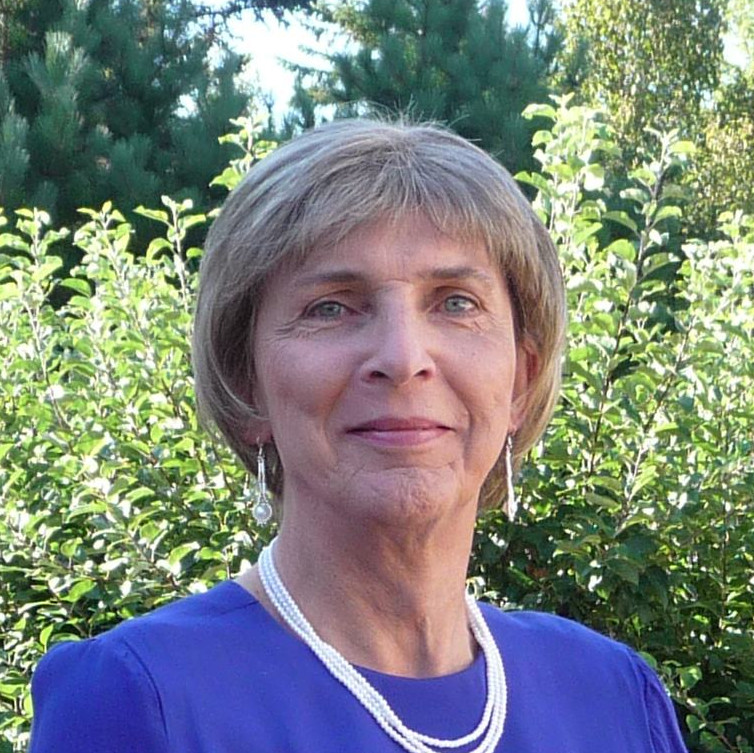 This is Kathy’s fourth talk at Nova East. Kathy got started in astrophotography ten years ago, while living on an island off the coast of BC.  She has her own observatory in Hall’s Harbour, NS, and images the sky whenever weather permits.  One of her recent images has won local and national competitions and has been published in Sky News and the RASC Calendar.